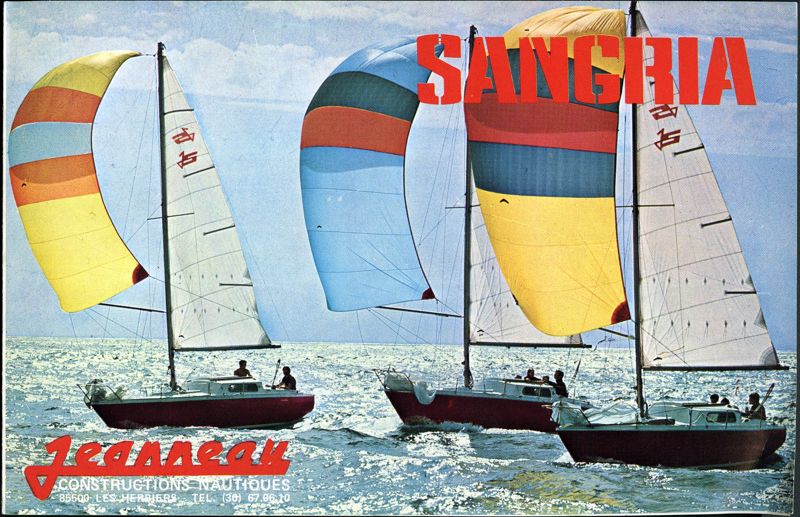 Jeanneau has long made yachts with an emphasis on passion, quality and enjoyment, founded in 1957 by Henri Jeanneau who set out to indulge his passion of boat building, creating his company “The Nautical Hall of the West” in Les Herbiers, France which would later become the Jeanneau shipyards.

Henri Jeanneau’s earliest boat creations were racing powerboats with which he competed in the six hour Paris classique, spotting a gap in the market he realized that the advent of new consumer electronics was going to allow more leisure time for the average family.

With this view he aimed Jeanneau towards the cruising market with models, helped by the advent of GRP hulls allowing for mass production, the model range began to develop quickly with boats including the “Squale,” the “Lion de Mer,” and the “Caraïbe,” until finally he created one of the companies first masterpieces with the 1966 debut of the Imperator 900.  This large motorboat was even etched into the wall at a scale of 1:1 for her design. 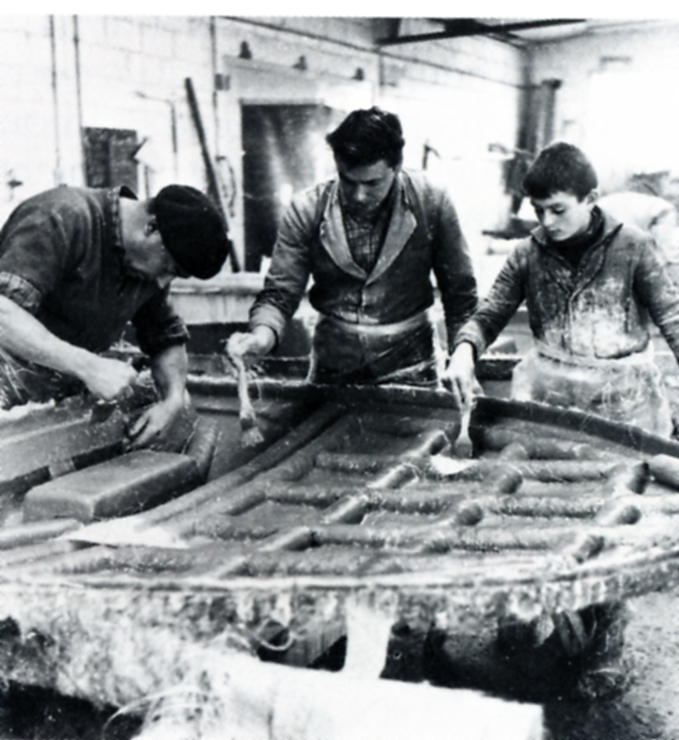 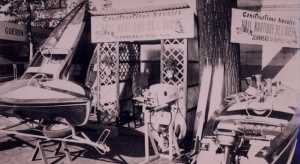 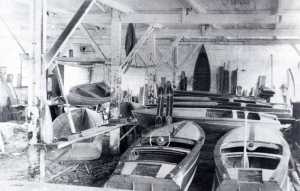 With quality in mind to ensure the worthiness of the new fiberglass technologies Jeanneau would take the test hull to lake Tricherie where it would be driven over a wooden ramp at full speed, launched over a ramp and into a nearby field.  Thankfully the testing has been refined over the years and now a circumnavigation is a more typical test.

“launched over a ramp and into a nearby field”

In the mid 1960’s yachting became a more mainstream pastime, with the earliest Jeanneau sailboats being launched and the popular victory of the Pen Duick II in the transatlantic race driving more people to the sea.  This created the market which Jeanneau has thrived in with an enviable reputation ever since.
Taking advantage of the newfound popularity of pleasure cruising in the early 1970’s, Jeanneau had their first big sailboat ‘smash hit’ in the form of the Jeanneau Sangria, a boat which employed new production techniques and was made in mass numbers.  In a testament to the quality of Jeanneau yachts it is still possible to buy one of these classic racer cruisers today! 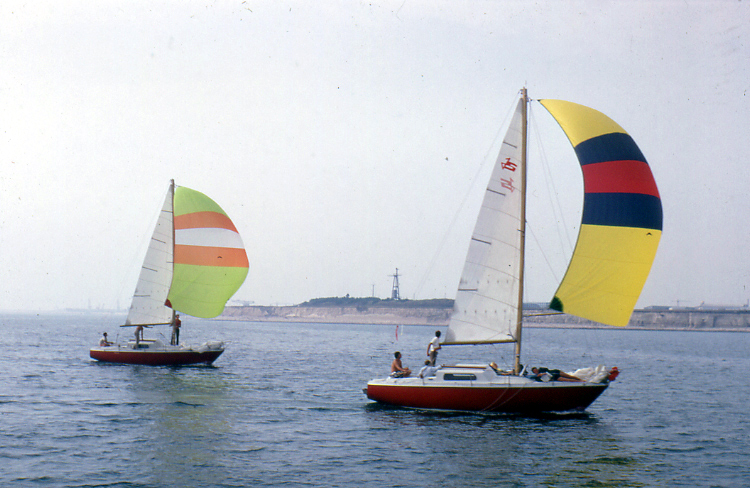 Jeanneau have gone from strength to strength since the early days making them one of the largest sailboat manufacturers in the world today, making a huge range of models from the Sun Odyssey 30i right up to the highly acclaimed Jeanneau 57, based on the same passion, quality and enjoyment principles from the early days.  Today the boats are designed with modern features and building techniques.

From the obvious technological advances such as ergonomic supply chains and Computer Aided Design, to the less obvious such as the Jeanneau developed ‘Prism Moulding Process’ – producing boats which are more environmentally friendly and lighter with no trade off against strength or quality.

In association with Yanmar, Jeanneau has also developed 360 docking across much of the sailboat range, viewed as a real leap forward in sail drive technology this clever bit of kit lets you rotate the drive 360 degrees for maximum control at all speeds, another example of ways in which Jeanneau push the progress envelope forward.

In addition to the technological advances made and adopted by Jeanneau, the shipyard also today employs a large R&D division of nearly 150 persons, a design resource unparalleled by other manufacturers which shows in the innovative and classy designs the Jeanneau yard continues to contribute today and tomorrow; the driving force taking Jeanneau and yachting as a whole into the future.

Explore the range below 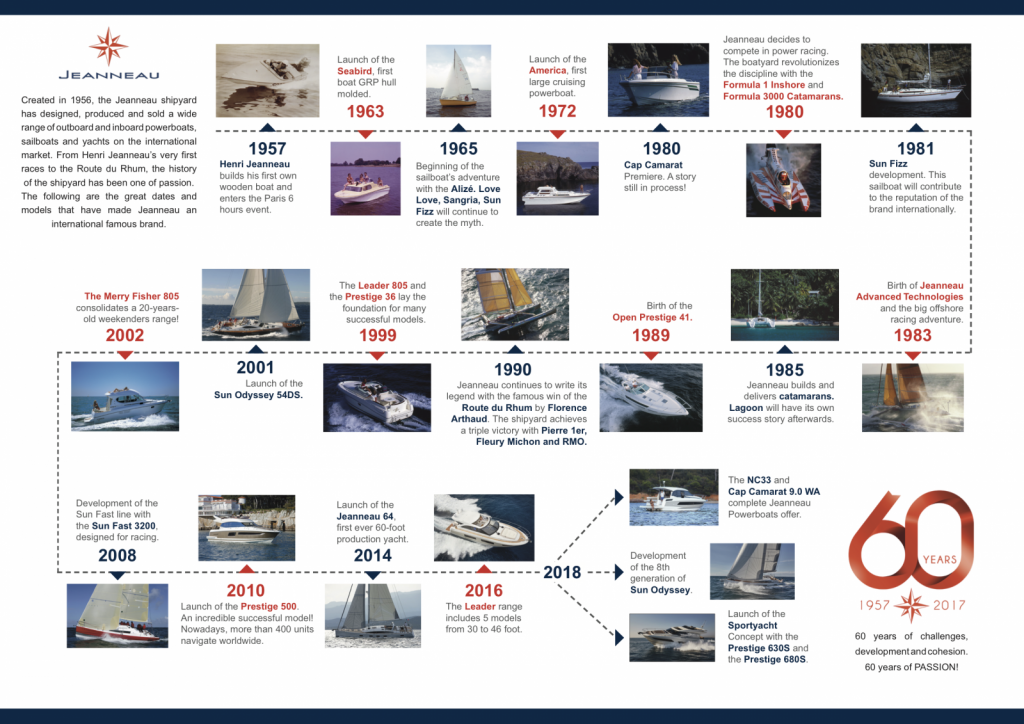